The Chairman of the Board of Directors of the Iranian Pistachio Association announced the doubling of pistachio exports in the last 3 months and said: “Unlike other agricultural products, pistachio growers benefit from 95% of the export price of their product.”

Salehi, stating that in the last 3 months we have succeeded in exporting 90,000 tons of pistachios, said: This amount is twice the amount of exports in the first 3 months of the last crop year of pistachios.

He stated that the export value of pistachios in these 3 months is more than $ 540 million and added: “Currently, each kilogram of Iranian pistachios is traded in the world market for $ 6.”

According to him; Although the transaction price of Iranian pistachios has decreased slightly compared to last year, but its customers are much more than before, which has returned the boom to the market of this useful Iranian product.

Salehi predicted: “Due to the good reception of foreign customers, the price of Iranian pistachios will soon increase and we will see income of more than ten thousand to 15 thousand dollars for the export of each ton of pistachios.”

The chairman of the board of directors of the Iranian Pistachio Association said that the boom in pistachio exports was in favor of the producer and producer and added: Takes.

Salehi believes; The more pistachio exports are supported, the more farmers can turn to the benevolent production of this valuable product, benefiting both themselves and the country’s economy. 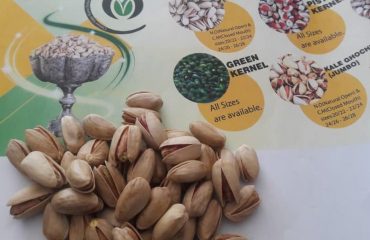 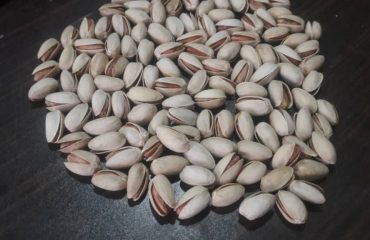