The prevalence of corona has affected the pistachio industry, so that the production, consumption and export of “green gold” in the world arena has fallen sharply and the chain of this product in our country has also faced challenges.

The world pistachio industry has a turnover of several billion dollars a year, which is increasing its market value every day as the global popularity of pistachios grows.

One of Iran’s most important competitors in the pistachio market is the United States. The two countries have accounted for about 70 to 80 percent of the world’s annual pistachio production over the past decade.

Iran is currently the second largest pistachio exporter in the world after the United States, after Iran, Hong Kong, Germany, Turkey and Belgium.

In the United States, with the intensification of the corona wave, domestic consumption and pistachio exports have been declining.

Cumulative exports by the end of July were about 169,000 tons, a decrease of 34% compared to the same period last year.

Statistics show that the total sales of US pistachios from September 2019 to July 2020 was about 286 thousand tons, which is a decrease of 23% compared to the same period last year.

Data released by the FAO (Food and Agriculture Organization of the United Nations) show that due to the water crisis, the destruction of the groundwater network and climate change, Iran’s share in world pistachio production in the 2019-2018 crop year has decreased by about 7%.

As a result of the decline in pistachio exports by Iran, a number of countries, including Georgia, Uzbekistan, Azerbaijan, Italy, Spain, China, Australia, Kazakhstan, Romania and Ukraine due to the profitability of the market for this product, ‌ seek to increase pistachio cultivation and production in It is their arable lands that have sounded the alarm for this crop in Iran, and if Iran can not take measures in this regard, ‌ competitors can take the lead in producing green gold from our country. 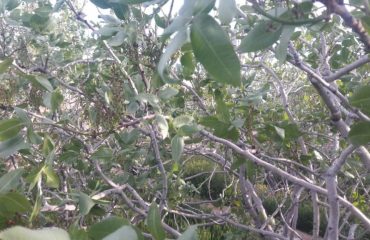 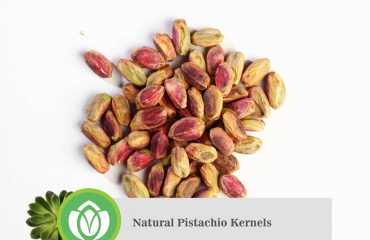 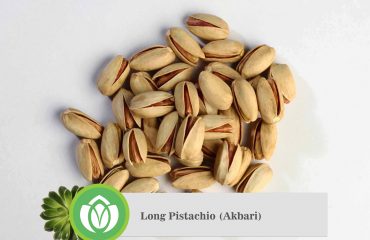