Iran is the second largest producer of leather in the world

According to the Agricultural Reporter of Iran Students News Agency (ISNA), Iran was in the first platform of world pistachio production until last year, but since last year, the United States achieved more production by increasing the area under cultivation and increasing yield per unit area and Iran is the second largest producer of this product. شد.

Last year, 160,000 tons of pistachios were harvested in our country. According to the customs statistics of the Islamic Republic of Iran, 108,000 tons of this product worth $ 797 million were exported, which decreased by 4.5% in weight and 2.9% in Rials compared to 2010.

This year, according to the forecast of the president of the Pistachio Association, 200,000 tons of products will be harvested from the country’s orchards, which has more than one billion dollars of export value for the country.

According to him, the United States is Iran’s main competitor in the production and export of pistachios; As last year it had a production of 200,000 tons and this year its production will reach 300,000 tons.

90% of the pistachio economy is export economy and only 10 to 15% of this product is consumed in the domestic market; So that last year, out of 160,000 tons of pistachios, 25,000 tons were consumed in the Iranian market.

Also, every year, about 20% of Iranian pistachios are harvested in bulk to produce green kernels and exported to European, American and Japanese markets. 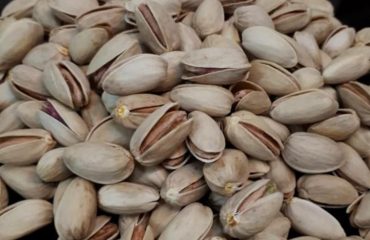 The best pistachio for export in Iran 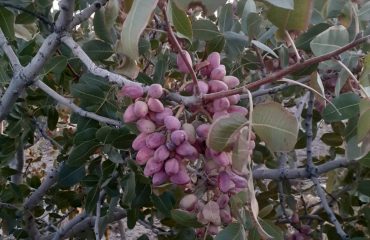 What is Pistachio Aflatoxin? 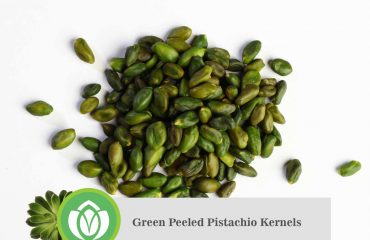